Can you believe it? One full rotation around the sun here already. One year ago today we made settlement on this place. I know I have been fairly quiet this summer, it’s been a busy one. Now that it’s finally winding down I figured I would post about the project we have drug out the last few months; new ceiling tiles and Recessed LED lighting in our basement. Mainly because summer is for doing things outdoors, and trust me, our yard keeps us more than busy enough. Inside projects take the back-burner.

Starting back in early May we began taking out the old, NASTY ceiling tiles that are the the downstairs family room. This isn’t an exaggeration. It was the dirtiest job we have encountered thus far. We found almost a dozen mummified mouse carcasses on the top of the tiles, along with COPIOUS amounts of poop. The only good news is it wasn’t new. We don’t currently have a mouse problem. Mike set up traps all over the unfinished areas of the house and we rarely catch them since moving in. These were poisoned, but were left to die and rot many years ago. Which is disgusting, but they’re gone now, thank god.

The grid holding the tiles was a dark brown, way uncool. So I painted it white with a two-in-one Behr paint & primer.

We got new, waterproof tiling that we starting popping in. All the parts up through here happened fairly quickly. We kind of stalled from here until August because we knew we wanted new recessed lighting and that was going to be a project in itself. We eventually did the research and purchased the materials we needed and got to work the past couple weeks at our leisure.

We installed 9 recessed can housings for our new lighting over the entire span of the area. It was a two person job, me holding and positioning the cans between the joists while Mike nailed them in place. Requires a little measuring but really not an overall difficult task. Next, Mike wired all of the cans together before hooking them up to the actual electrical, so we would have some light since we did this at night.

Disclaimer: the wiring wasn’t hooked up to any electrical source at this point, so there is no danger in our animals touching the wiring.

The cans and recessed LED lights are both manufactured by Halo brand. I have read good things about them being a good product for the price point, so I’m hoping to have a good experience with them. We chose LED for obvious cost saving and energy efficiency. All 9 of our new lights will use LESS wattage than one bulb of the old track lighting. The track lighting is all oriented at the walls as well, which is annoying as it casts a lot of the room in darkness at night. More distributive light will make this room much more appealing to spend time in.

rip the wood paneling off the walls

Maybe in year two? or three… 🙂 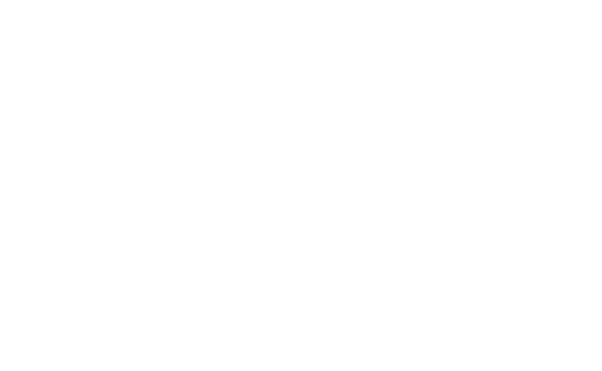